Royal Navy Handbook 1939-1945
David Wragg
35,30 €
Kustantaja:
The History Press Ltd
Sivumäärä:
288 sivua
Asu:
Kovakantinen kirja
Julkaisuvuosi:
2005, 25.08.2005 (lisätietoa)
Overstretched from the start of the Second World War in 1939, the Royal Navy acquired First World War surplus destroyers from the United States Navy and embarked on a massive programme of construction, building and buying aircraft carriers, escort carriers and frigates and corvettes, building up a powerful submarine arm and, almost from scratch, re-creating the naval air arm taken from it in 1918. The service had to learn fast. It soon became clear that the Germans would not provide an opportunity for a major battleship to battleship fleet action along the lines of Jutland, but that submarine warfare and surface raiders were to be just as effective at undermining the British war effort. The Royal Navy was expected to be active in the North Atlantic and in British waters, and then after the Soviet Union was invaded by Germany, it had to protect the Arctic convoys. Meanwhile, it also had to keep control of the Mediterranean, alone after the fall of France, supporting ground forces in North Africa and then in Greece, send convoys to Malta and disrupt the Axis supply lines both in the Mediterranean and off the coast of Norway, and then it had to face the Japanese in the Far East. By the war's end the Royal Navy had grown from its pre-war strength of 129,000 to 863,000 men. Its fleet had also grown from 12 to 61 battleships and cruisers, seven to 59 aircraft carriers, and 100 to 846 destroyers, by 1945. 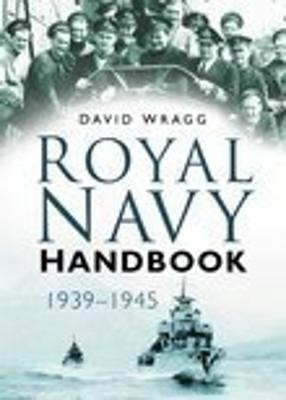