Harry Potter 3 and the Prisoner of Azkaban
Joanne K. Rowling
16,60 €
Kustantaja:
Bloomsbury UK
Sivumäärä:
480 sivua
Asu:
Kovakantinen kirja
Julkaisuvuosi:
2014, 01.09.2014 (lisätietoa)
When the Knight Bus crashes through the darkness and screeches to a halt in front of him, it's the start of another far from ordinary year at Hogwarts for Harry Potter. Sirius Black, escaped mass-murderer and follower of Lord Voldemort, is on the run - and they say he is coming after Harry. In his first ever Divination class, Professor Trelawney sees an omen of death in Harry's tea leaves ... But perhaps most terrifying of all are the Dementors patrolling the school grounds, with their soul-sucking kiss.

These new editions of the classic and internationally bestselling, multi-award-winning series feature instantly pick-up-able new jackets by Jonny Duddle, with huge child appeal, to bring Harry Potter to the next generation of readers. It's time to PASS THE MAGIC ON ... 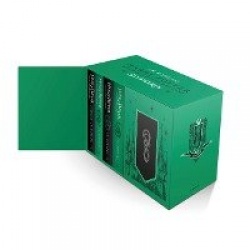 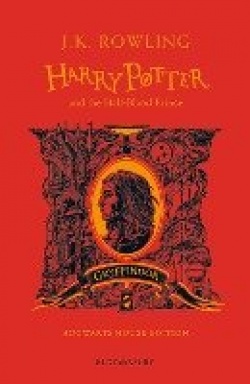 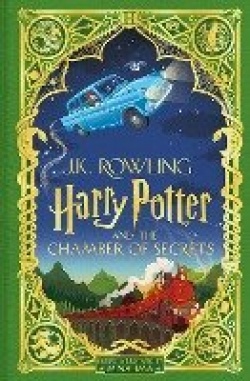 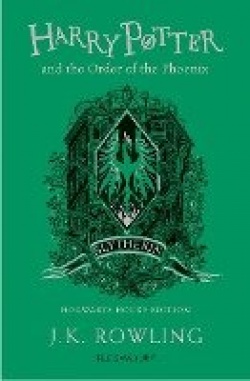 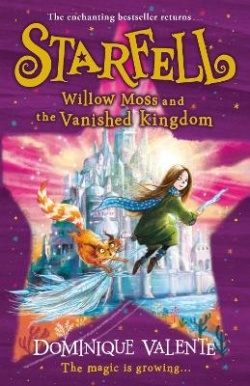 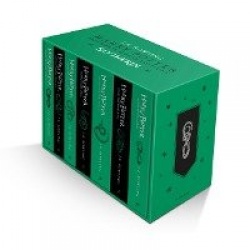 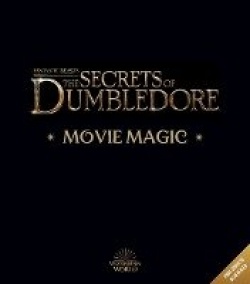 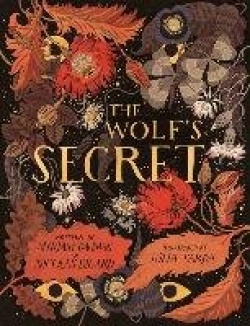