More than 250 million copies later, Diary of a Wimpy Kid has become a beloved book all around the world. and now, for the first time ever, Greg's diary - um, make that journal - is coming to life in a full-colour, 3D animated Disney+ production.

Whether you're meeting Greg for the first time or you're a lifelong fan of Jeff Kinney's hilarious series, you'll love diving into the Wimpy Kid universe. 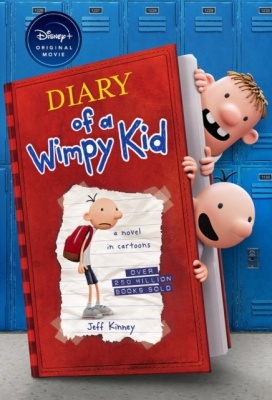 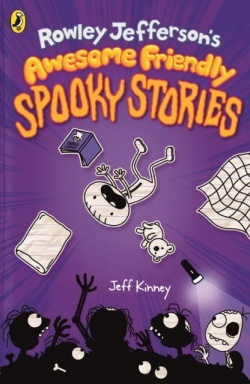 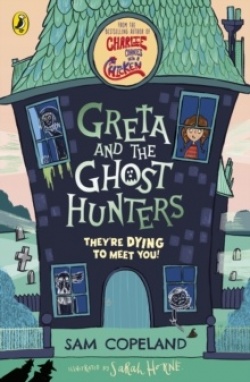 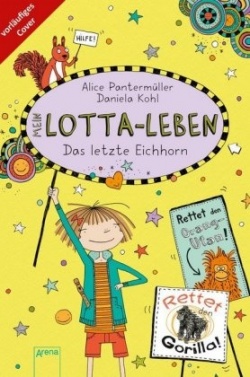 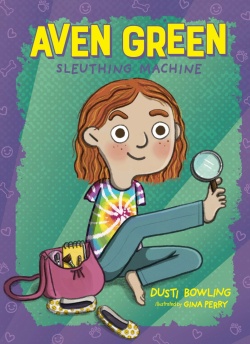 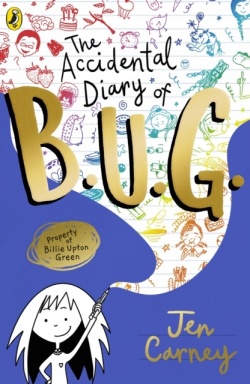 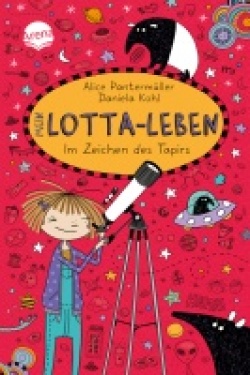 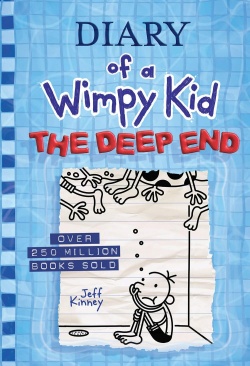 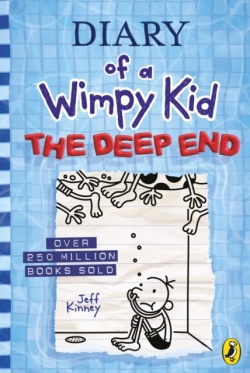 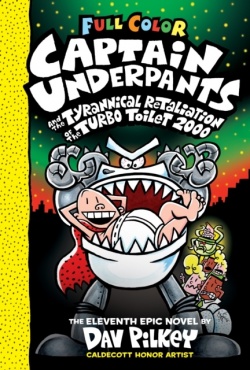