Lonely Planet Kids Ocean Animal Atlas
Lonely Planet Kids
17,50 €
Kustantaja:
Lonely Planet Global Limited
Sivumäärä:
32 sivua
Asu:
Kovakantinen kirja
Julkaisuvuosi:
2022, 11.11.2022 (lisätietoa)
Take a deep dive into the aquatic world to see sealife as you've never seen it before. Ocean by ocean and sea by sea, readers will discover all the amazing animals that inhabit this watery landscape, from ferocious sharks and giant whales to multicoloured tropical fish, long-legged squid and strange bioluminescent creatures that glow eerily in the ocean depths. Beautiful illustrations, dynamic photos and fact-packed text will reveal the lives, habitats and behaviours of these incredible marine creatures. Maps and diagrams will show where the animals live - both horizontally across the oceans (including migration routes), and vertically from the surface down to the seabed. It's an underwater adventure in a book.

About Lonely Planet Kids: Lonely Planet Kids - an imprint of the world's leading travel authority Lonely Planet - published its first book in 2011. Over the past 45 years, Lonely Planet has grown a dedicated global community of travellers, many of whom are now sharing a passion for exploration with their children. Lonely Planet Kids educates and encourages young readers at home and in school to learn about the world with engaging books on culture, sociology, geography, nature, history, space and more. We want to inspire the next generation of global citizens and help kids and their parents to approach life in a way that makes every day an adventure. Come explore! 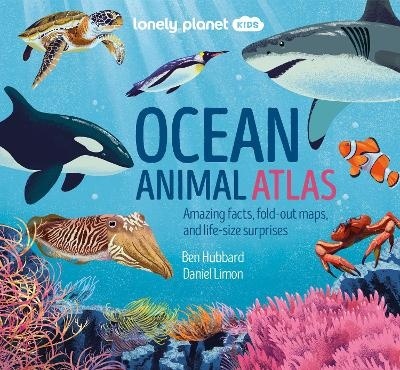 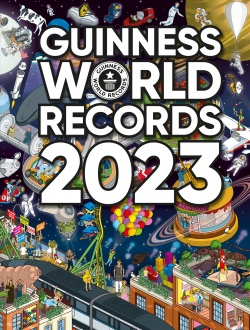 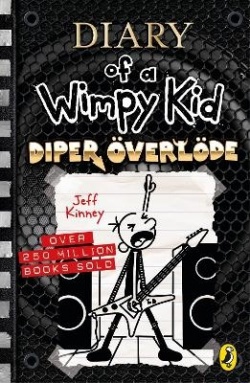 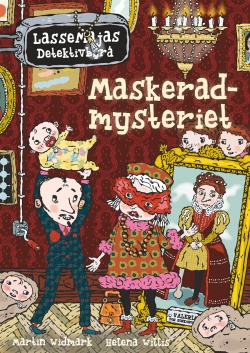 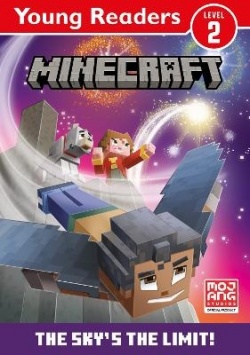 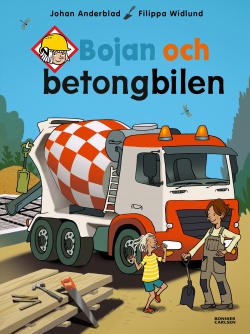 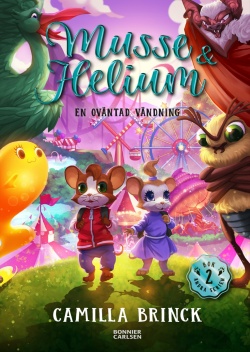