Ciara's father Mick kept her as his hidden treasure, making sure his only daughter was shielded from what he did and the men and women with whom he associated.

Now Mick is dead and his legacy, so bound up in the landscape of Glasgow, that infamous no mean city, must be faced.

As Ciara seeks to further the reputation of her art gallery, her world starts to fragment. Marked by the deep contradictions of her father, the art world and the place that made them all, she stands on a threshold. By confronting the past, her future blows wide open.

Ciara by David Harrower premiered at the Traverse Theatre, Edinburgh, in August 2013. 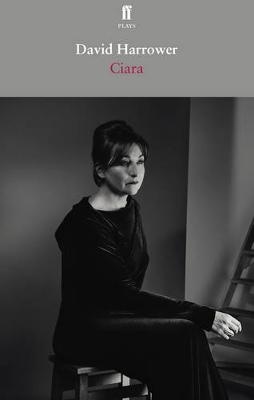