The Sonata for violin and piano in G minor op. 21 by Helvi Leiviskä (1945) is a grand, passionate quest narrative. Lasting about 25 minutes, it is as demanding as a virtuoso concerto: most of its texture is like an extended cadenza, with expansive leaps, arpeggios, double stops and extensive use of the high register. The opening movement also includes syncopated pulsation, tumultuous polyrhythms reminiscent of Brahms and an edginess that harks back to Sibelius's Violin Concerto. 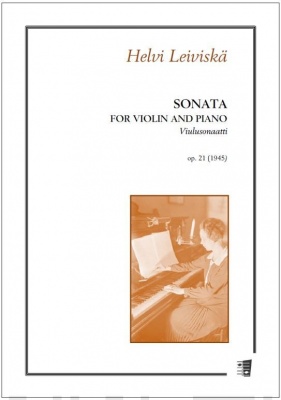 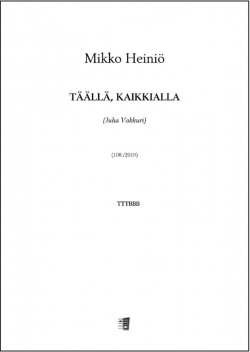 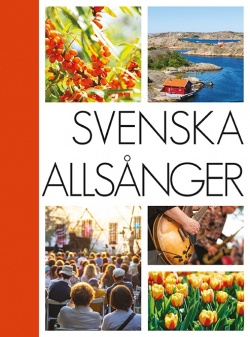 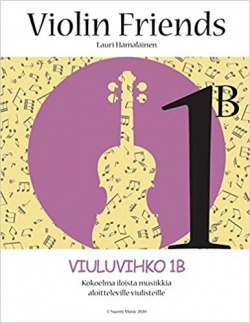 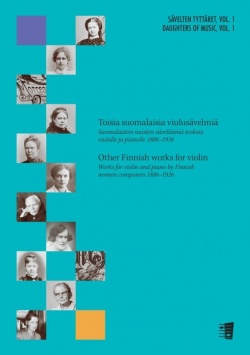 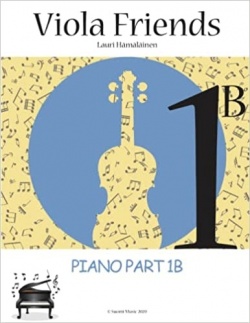 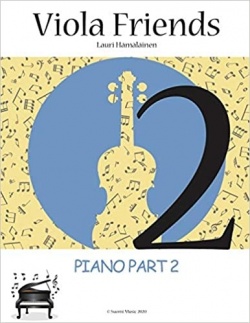 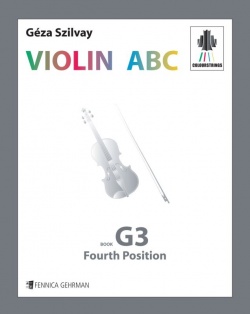 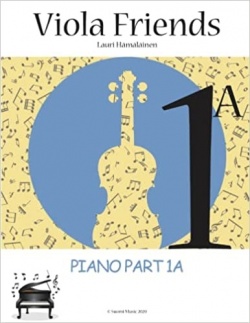 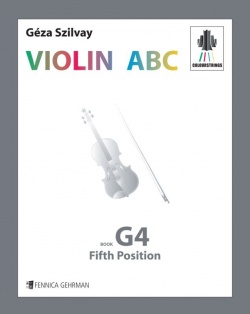 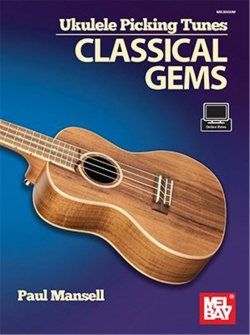