Inti Flynn arrives in Scotland with her twin sister, Aggie, to lead a team of biologists tasked with reintroducing fourteen gray wolves into the remote Highlands. She hopes to heal not only the dying landscape, but Aggie, too, unmade by the terrible secrets that drove the sisters out of Alaska.
Inti is not the woman she once was, either, changed by the harm she's witnessed--inflicted by humans on both the wild and each other. Yet as the wolves surprise everyone by thriving, Inti begins to let her guard down, even opening herself up to the possibility of love. But when a farmer is found dead, Inti knows where the town will lay blame. Unable to accept her wolves could be responsible, Inti makes a reckless decision to protect them. But if the wolves didn't make the kill, then who did? And what will Inti do when the man she is falling for seems to be the prime suspect?
Propulsive and spell-binding, Charlotte McConaghy's Once There Were Wolves is the unforgettable story of a woman desperate to save the creatures she loves--if she isn't consumed by a wild that was once her refuge. 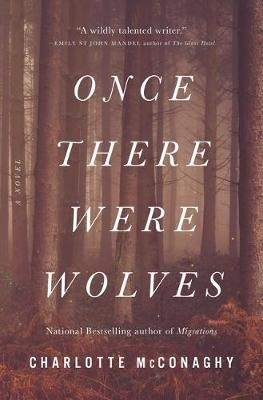 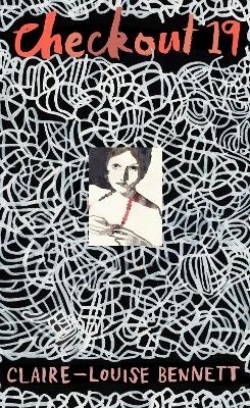 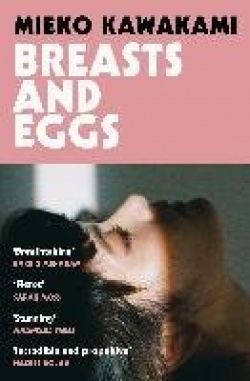 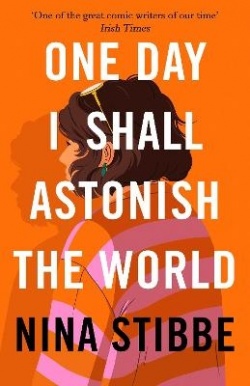 One Day I Shall Astonish the World
Tuotetta lisätty
ostoskoriin kpl
Siirry koriin
16,70 € 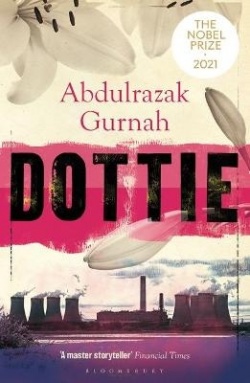 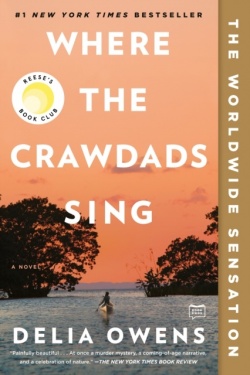 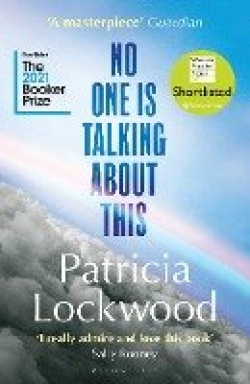 No One Is Talking About This
Tuotetta lisätty
ostoskoriin kpl
Siirry koriin
10,70 € 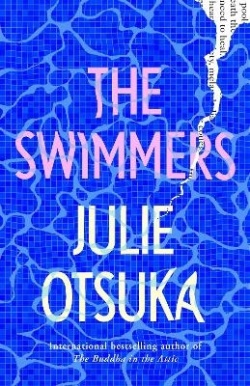 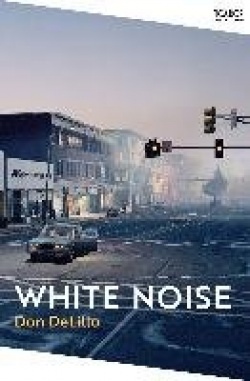 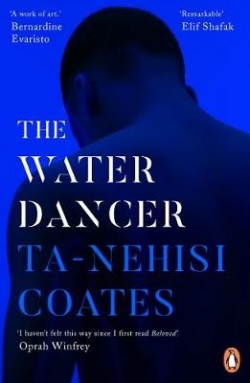 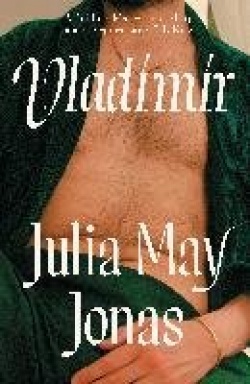