Nine and her friends have broken the curse on their marvellous, magical House, and are free to travel the worlds once more! Their first stop: The Wizarding Hopscotch Championships.

There's only one problem: the House is nervous about travelling - and gets the hiccups! Bouncing from world to world with every "HIC!", they finally land at the championships, only for Flabberghast to have an unfortunate run-in with square number seven, and find himself faced with the terrible Tower at the End of Time.

But maybe here they can find out how to cure the House's hiccups, and Nine might finally discover who left her the beloved music box, and who she really is...

A young middle grade novel full of humour, magic and mischief - and the second in a three book series. 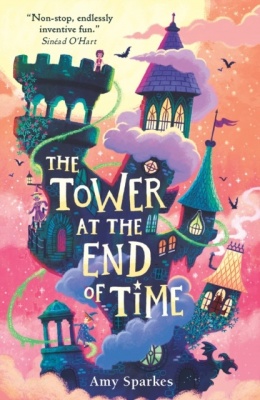 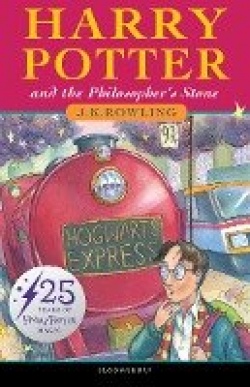 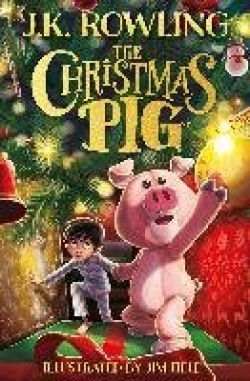 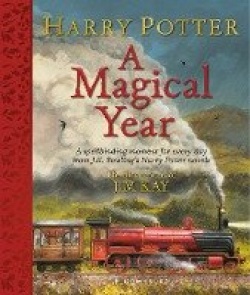 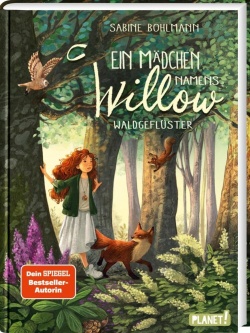 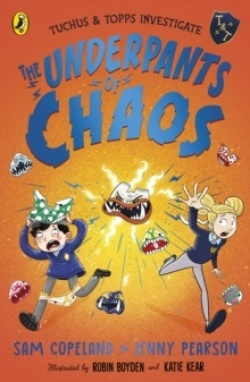 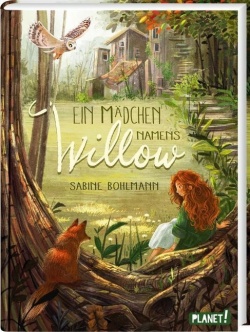 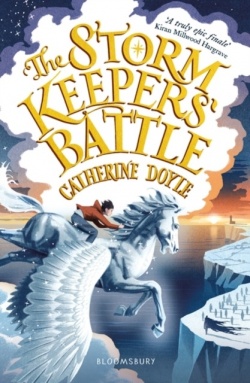 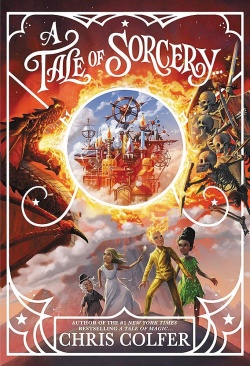 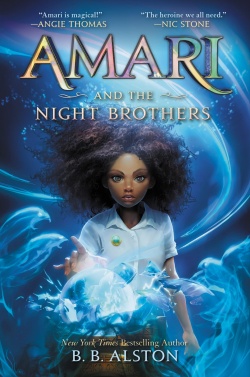 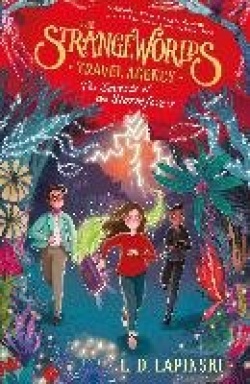