Epistulae 1 : letters sent by M. A. Castrén, Manuscripta Castreniana Personalia 1
Timo Salminen (toim.), Juha Janhunen (toim.)
60,60 €
Kustantaja:
Suomalais-ugrilainen seura
Sivumäärä:
851 sivua
Asu:
Pehmeäkantinen kirja
Julkaisuvuosi:
2021 (lisätietoa)
Matthias Alexander Castrén (1813-1852) was by far the most significant Finnish linguist of the 19th century. In addition to being a linguist he was also a multidisciplinary scholar, equally versatile in the fields of ethnography, folklore, mythology, archaeology, history, and human geography. He left behind a huge corpus of field data, collected by himself during prolonged expeditions to Karelia, Lapland, Arctic Russia, and Siberia between 1838 and 1849. During the short periods of time Castrén spent in an academic environment, he had little opportunity to synthesize his collections, a situation aggravated by his rapidly progressing and ultimately fatal illness. Therefore, a major part of his scholarly heritage remained unpublished when he died.

M. A. Castrén continued the European tradition of expeditions in Russia but he was also able to fulfil the needs of the Imperial Russian administration for information about the Empire as well as the Finnish national movement's request to explore the history of the Finnish people. Being far away from home brought about a massive need for him to stay in contact both with friends and relatives in Finland and with colleagues and official authorities at the Russian Academy of Sciences.

The present volume brings together all the currently known letters written by Castrén, both official and unofficial. Most of the letters date from the years he spent in the field, but there are also letters written in Finland before and after his expeditions. Altogether, this volume contains 231 letters and some drafts written by Castrén in the 20-year period between 1832 and 1852. A separate volume will contain Castrén's correspondence with his fiancée and future wife Natalia Tengström. 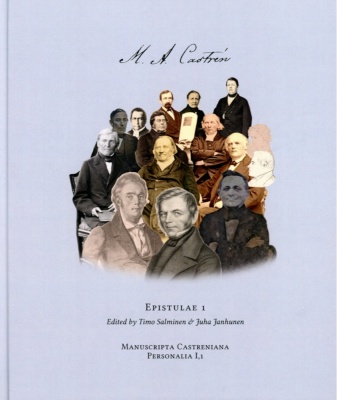 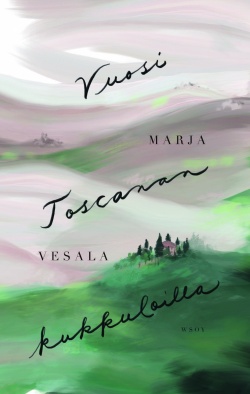 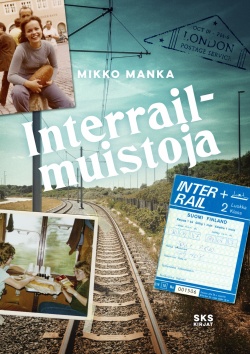 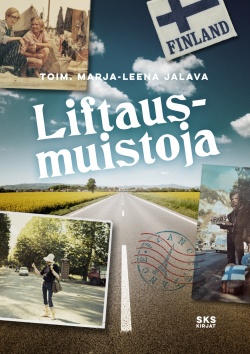 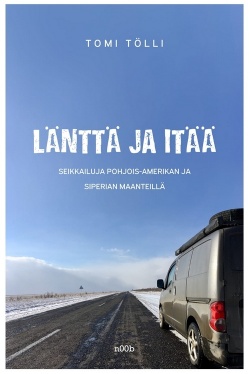 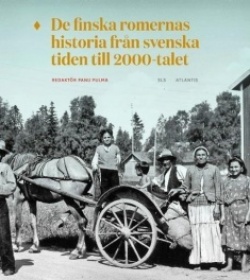 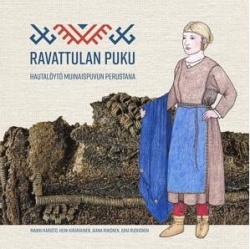 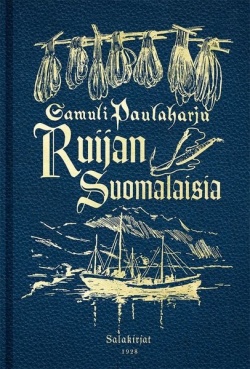 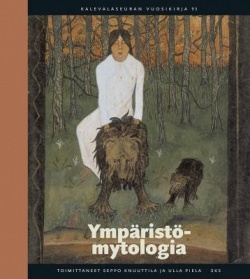