By introducing four classic literary plot structures with their respective characters, events, moods and denouements, the book divides IR literature into tragedies, romances/epics, comedies and ironic/satirical stories. For each plot type, its characteristic features, logic and appeal are first reprised through some well-known prose examples before being employed in the analysis of major IR texts. King Lear, for example, helps bring out the tragic logic of Politics among Nations, and Sleeping Beauty demonstrates the romantic appeal inherent in The End of History. Twelfth Night is used to approach The Transformation of Political Community as a comedy, and A Modest Proposal paves the way for the examination of Bananas, Beaches and Bases as irony/satire. Rather than assess the absolute merits and shortcomings of the competing theories, the book discusses the relative strengths and weaknesses of stories that adhere to different plots in giving meaning to actors and events in the international arena.

Discussing a broad range of theories, this text will be of interest to scholars and students of International Relations and World Politics, including various subcommunities such as specialists in peace research and Feminist IR. 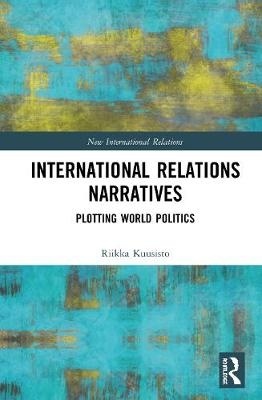 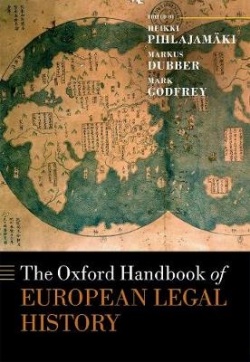 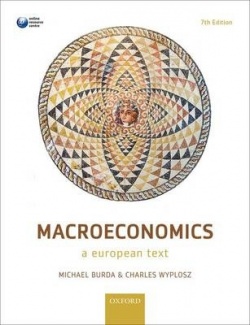 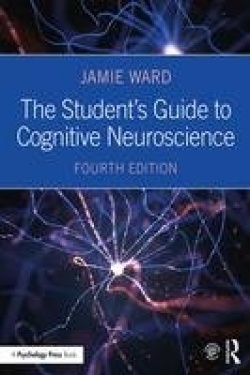 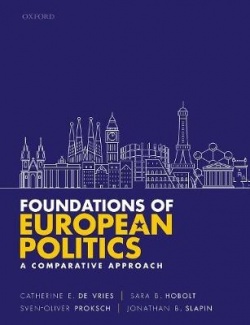 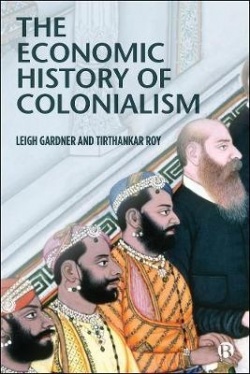 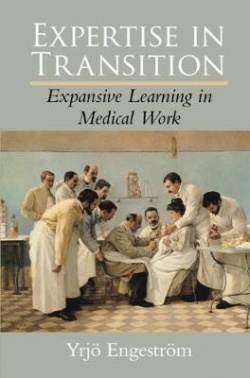 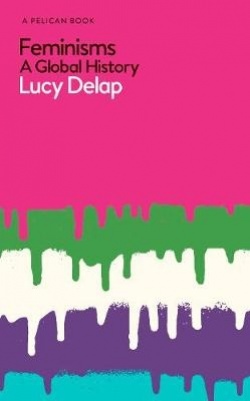 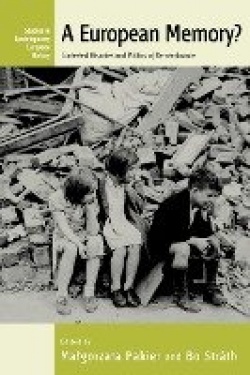